GC ReVOLT is a solar and alternative energy development company that was set up to compliment sister company GC Resolve, an environmental consulting and communications business.  Inspired by the independent spirit of the American farmer, GC ReVOLT was set up to help expedite the role of Nebraskans in developing their own green energy resources, while leading the effort to curb unnecessary emissions and expenses. 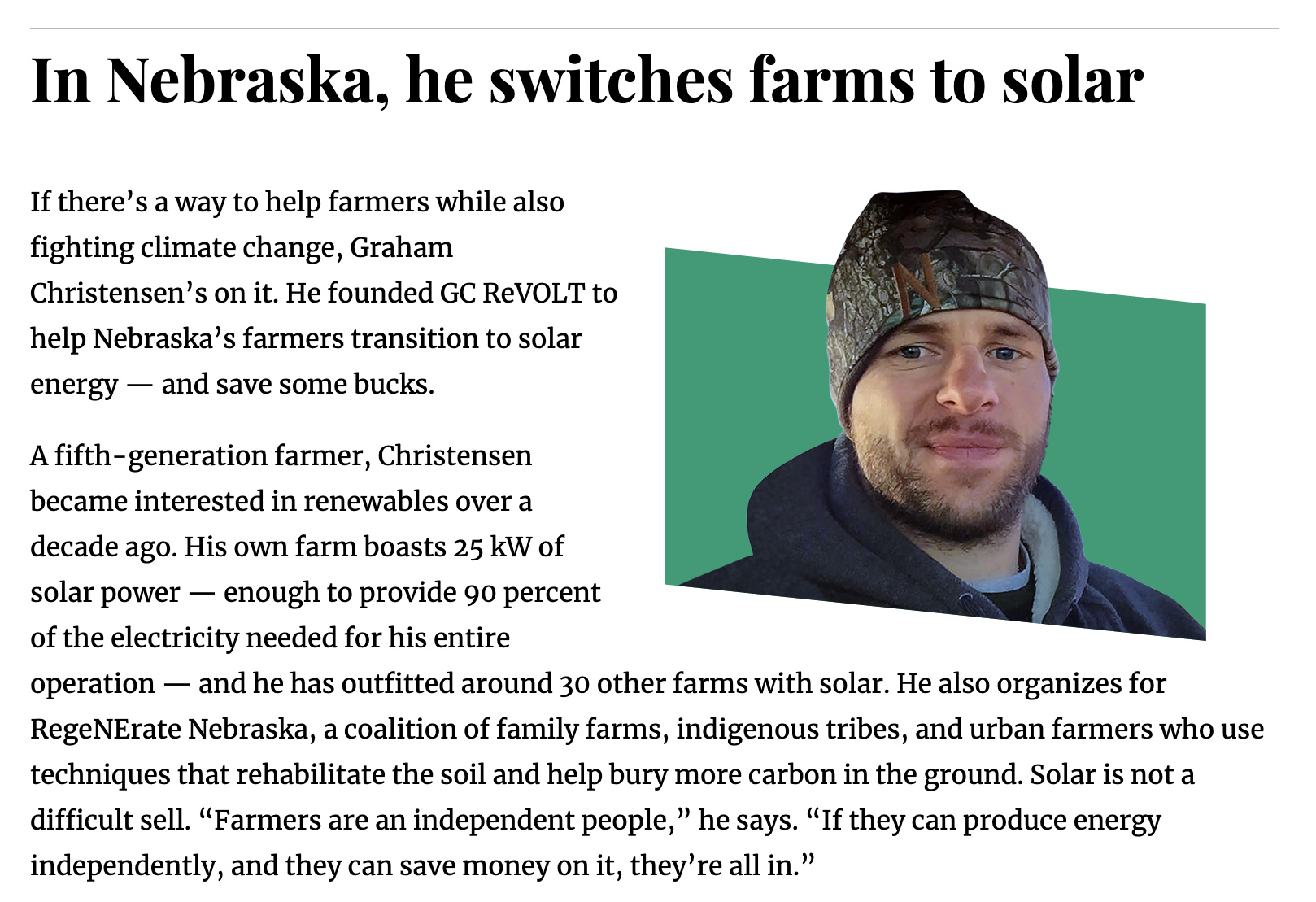 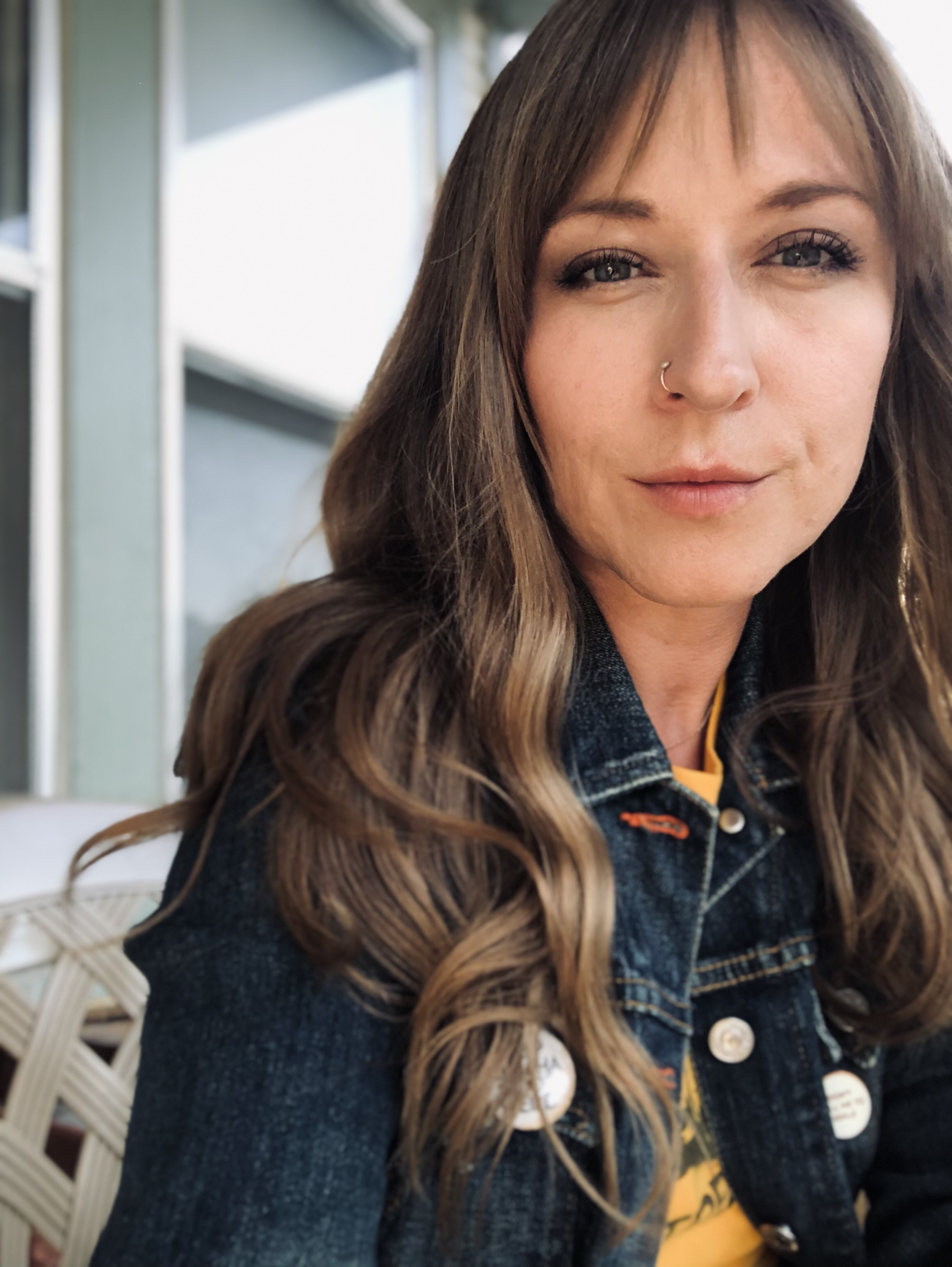 Laura Priest is a lifelong resident of Nebraska. She is a graduate of Westside High School in Omaha, and went on to complete her Bachelor of Science in Environmental Studies with a focus in Geography and Planning at the University of Nebraska at Omaha. Priest admittedly has a passion for protecting Nebraska’s air, land, and water, and is always eager to help those in often overlooked areas. She has helped to secure grant funding and low interest financing for farms and small businesses across the state to produce their own clean, renewable energy. Laura has worked with local and federal agencies, and public power districts to implement policies related to improving the state of renewable energy in Nebraska. When not trying to save the planet, she enjoys hiking and cycling the trails in the area, and exploring hidden gems around the state. 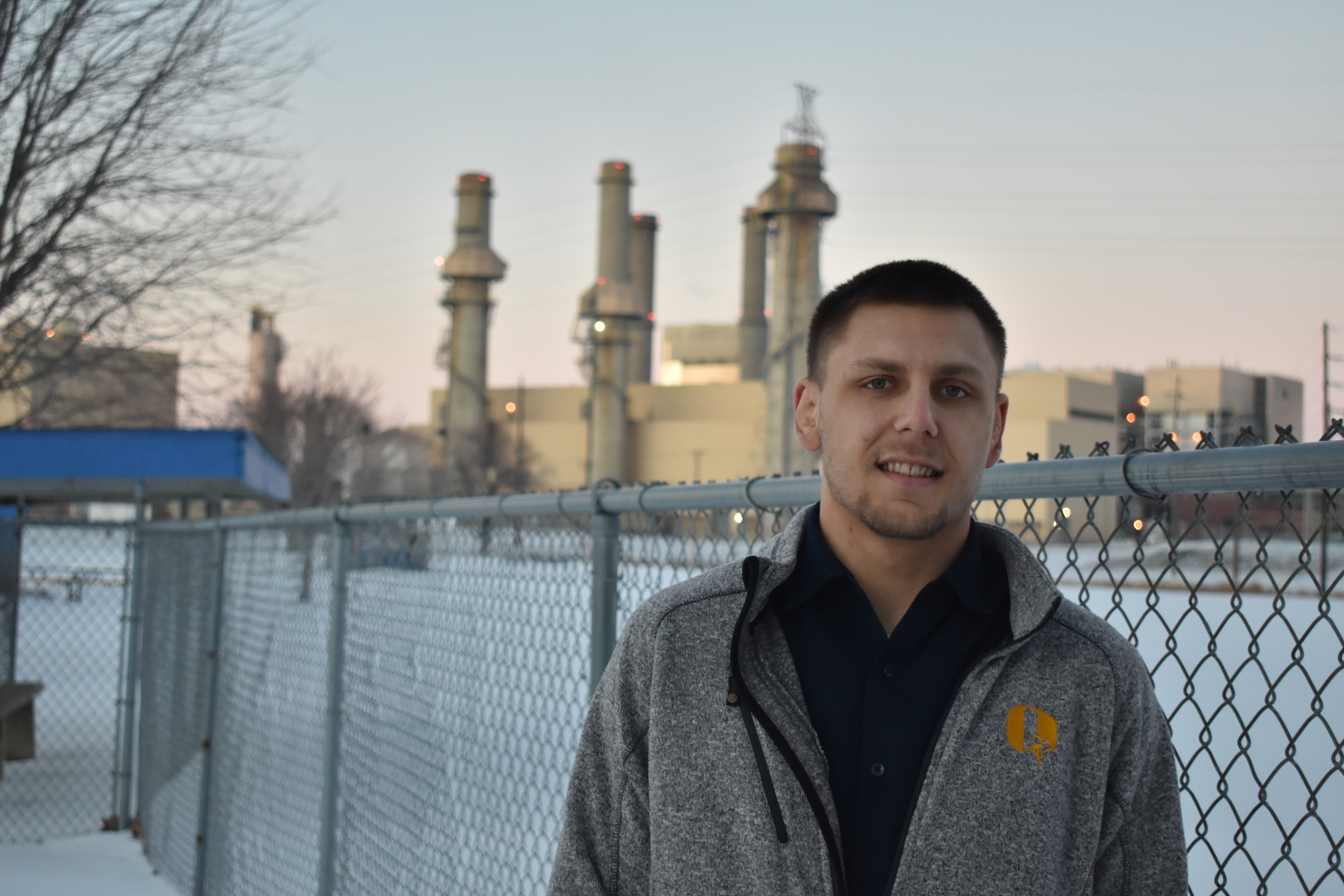 Steven is a full-time social studies teacher and wrestling coach at Omaha North High Magnet School. He is an alumni of Omaha North where he was an engineering student and state champion wrestler. After high school, Steven received his Bachelor’s Degree in History from the University of Nebraska-Lincoln. At only 25 years old, Steven has already advocated action on the climate crisis in nearly 100 meetings with elected officials, from public power boards to the halls of Congress. Being born in, raised in, and currently residing in North Omaha, Steven understands the urgency to protect our land, air, and water by transitioning to clean energy and a regenerative food system.